Eternal Island had a mountainous landscape

Eternal Island was the first content release for The Ancient World during the Age of Ancients. The island was littered with dungeons and pre-generated ruins with treasures for players to plunder.

After the Island became available players from Euloria flocked there in a large group to build up a new community on the island, complete with shops, trading, a courthouse, and various other establishments. 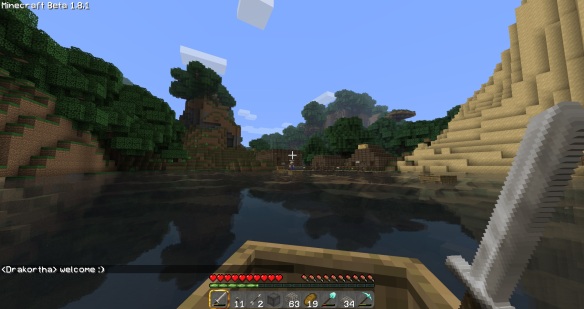 The Early settlement of Eternal Island