Last night on The Ancient World realm, a very powerful rift emerged outside Oak’s Rest and evolved into a Super Rift like the prophecy predicted. Hell rained down on the landscape, turning much of the village to ash.

(Many more screenshots in the Discord channel) 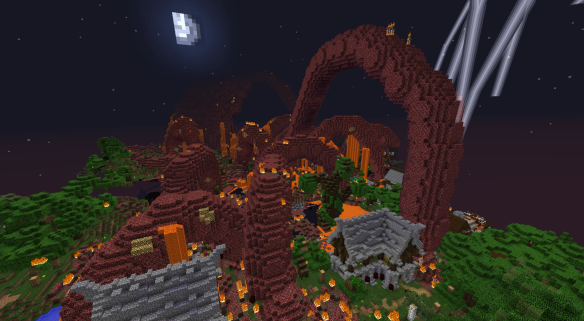 With the destruction of Oak’s Rest, many mortals have fled to the hills. There have been promises of golden lands and safe haven’s which are hidden away and protected from Terth’s destruction. It is this faith that keeps the Mortals going strong, despite this heavy loss.

Nautilus Taber is one of the oldest and most Ancient lands in The Ancient World. The village of Witherstone and The Town of Netherstone are particularly historic & Ancient, and date back to times way before even the first recorded age! 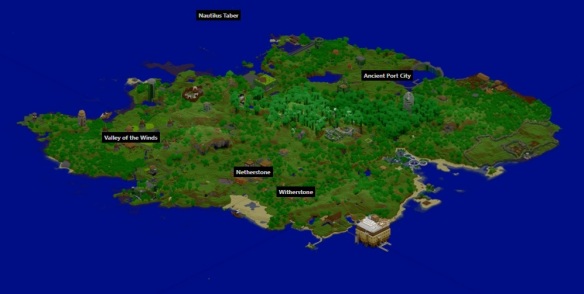 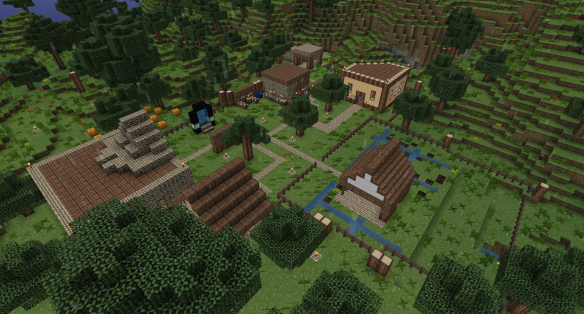 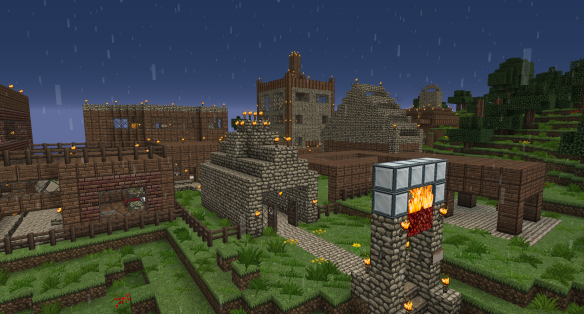 A letter to all Mortals, from the Ancient Eulorian people.

We Ancient Eulorians are truly very sorry for your losses on the mainland, and the loss of the beautiful Oak’s Rest. This continent, Nautilus Taber, is very Ancient & has been preserved for many years. We welcome all to come join us here in the village of Witherstone, or the town of Netherstone. Our wool shop will also return soon.

If you decide to explore, there are various sights to see, as well as dangerous mob zones to fight for loot and XP.

Be safe, Remain Strong, And keep the Faith!

To Reach Nautilus Taber, take the Airship at Oak’s Rest. 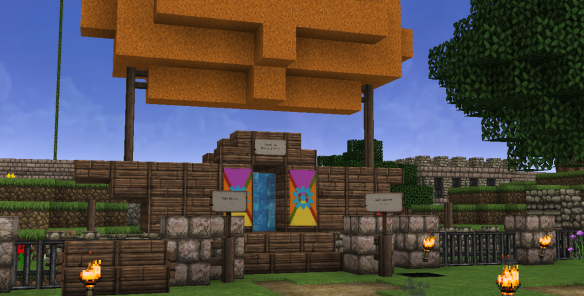