I would like to make the proposition of a new spawn location. Seemingly off-world, it will be safe from creatures and pvp, will later feature a server guide and will also provide portals to both established locations (ala arroyo valley, cinder) and also wilderness locations so that you can jump into pvp fast. in the future, there’s the possibility of using the portal chamber as a bridge to entirely new worlds.

Spawn will remain at Arroyo Valley until the poll expires or we get a heavy vote. images for the WIP portal chamber below; 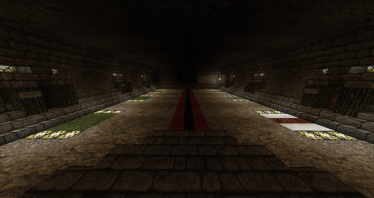 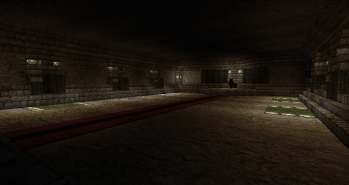 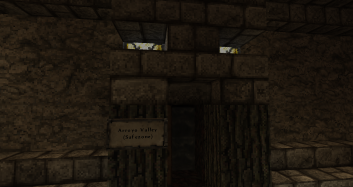