The Age of Exploration has begun.

With a break in the timeline The Ancient World has been brought back to a more simple time. With the Mortals running from fear of Terth corrupting and destroying every one of them on the main land, they flee to the Continents.  As the mortals were at sea a violent storm hits the flotilla and separates the mortals info two different groups. One that crashes upon the beach on Dagon Fel ((Age of Continents)) and another smoothly sales to an island currently known as Port Indigo.
((Here is a picture of Port Indigo))

Close of the Island of Port indigo are the two islands that the mortals now inhabit peacefully. Duramu Nara and Mugun Duste are the names given to the islands by the mortals. These islands show no sign of ancient life forms other than strange crypts that appear here and there. ((If you have not already figured this out, the new Age of Exploration takes place before the ‘The Darkness’ and during the Age of Continents.)) With Terth distracted by the corruption and chaos of the other group of mortals who crashed on the other islands, The Ancient Gods have been able to appear and aid the mortals in starting a new and building up their once great society.

((Here is a picture of the two islands from my journey map. Does not look to Good but shows the entire islands)) 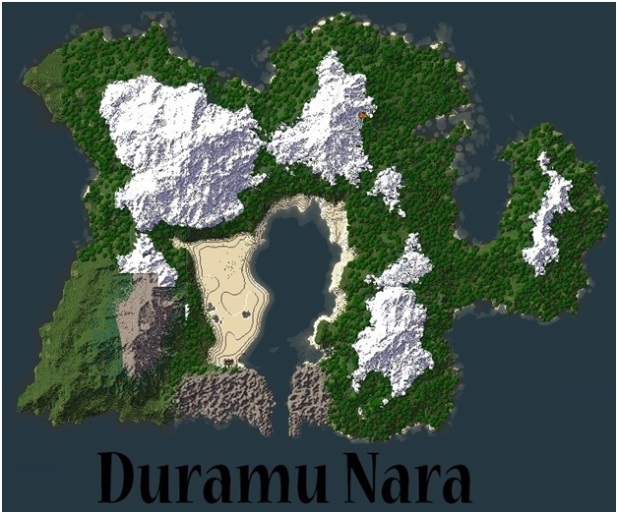 ((Here is a picture of a mortal praying to the God of War at his shrine.)) 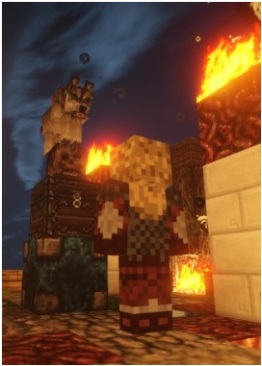 With the help from the Gods a couple of settlements have begin to flourish all over the two islands. These settlements will one day stand the test of time. 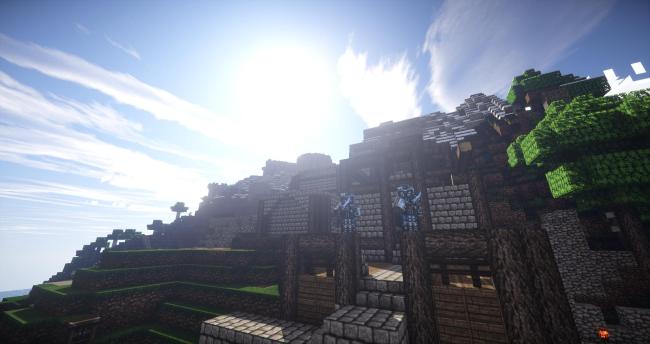