The time is almost here. Terth has Orrostar in his grasp. The city of Trinity Reach, lost, and has become Terth’s domain on Orrostar where he gathers souls to build his army of undead. In just 2 more days, Terth will have gained the souls required to initiate a full assault on Orrostar, and change the continent as we know it..

..Orrostar will become a breeding ground for his army.. 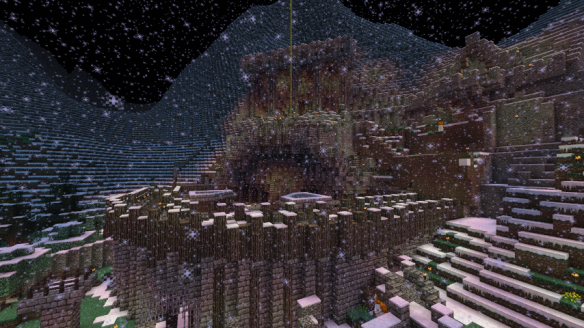 Military forces from the city of Archwind are preparing for the coming attack by strengthening the defences of their military stronghold. It is likely to become the rally point for many of the mortals on Orrostar, and they are willing to recruit more troops to help aid in their rescue of Orrostar. The coming fight will not only be huge in scale, but will also determine the life & death of countless innocents and also the fate of Orrostar.

To lose this battle means a long, terrible reign by the god of destruction, Terth. But victory, while slim, may push Terth back out of our realm and restore Orrostar to the eden it once was.

We are hard-pressed on every side, yet not crushed; we are perplexed, but not in despair; persecuted, but not forsaken; struck down, but not destroyed. 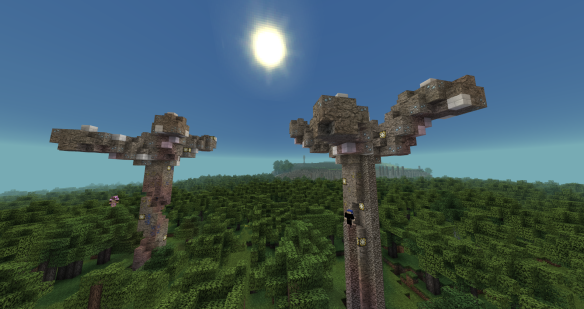